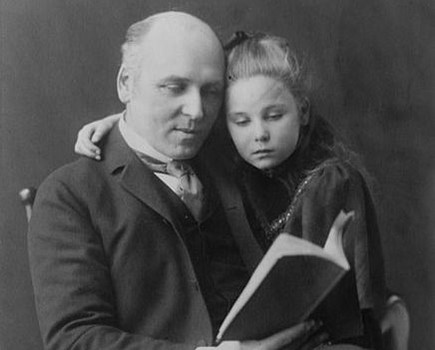 January 16, 2018 Author by SomeGuyInVAPosted in Baseball

On Opening Day 2017, I learned that I’d neglected my duties as a father, as I hadn’t made sure that SomeDaughterInVA 2.0, The Sequel, was kept up to date on the Nats’ various machinations over the offseason. She had an orthodontist appointment that afternoon during the Nats game, and was in the back waiting to be seen, while I sat out in the lobby doing not much of anything, and the following conversation ensued:

I learned my lesson, and I’ve been primed all winter to keep her up to date, but there’s been not much in the way of change, roster-wise, in DC, and I don’t think that’s really a bad thing.

So far this winter, they’ve addressed most of their perceived shortcomings essentially from within, re-signing Brandon Kintzler for the bullpen and Howie Kendrick yesterday for the bench. Adam Lind has been replaced by Matt Adams, and Jayson Werth will be replaced by Adam Eaton (which should be an upgrade), and the Nats will audition a bunch of guys in spring training for the roles of fifth starter and bullpen arms, but those aren’t really the kinds of roster pieces that move the needle on expectations. I’d like to see them upgrade at catcher, but Wieters’ contract will prevent them from doing much there, so hoping that either he or Pedro Severino learn how to produce on a consistent basis is maybe all I’m left with here.

While the overall stasis on the roster is likely the right path to repeat last year’s success in winning the NL East (barring injury, of course), it nonetheless seems a bit of an odd choice for a franchise that didn’t bring back Dusty because winning the NL East wasn’t good enough. On the other hand, they’re up against a bit of a budget crunch, since they’re flirting with, or perhaps on the wrong side of, the luxury tax threshold, so they can’t throw buckets of money at this year’s selections of free agents in the Boras catalog. Moreover, this may well be the last year in DC for Harper, Murphy, and Rizzo, to name just three important pieces among others, so staying the course this year while keeping at least some powder dry to play in next season’s free agent pool looks like the right move for the long-term health of the franchise. Or maybe it’s just setting them up to lose in the NLDS to the Giants, or the Cubs, or the Dodgers, or…

At any rate, pitchers and catchers report in a month! Woo-hoo!

10 thoughts on “How To Talk To Your Children About Baseball…”