We all got our deep breath after one helluva World Series. I know some are calling Game 5 the “greatest World Series game ever.”  Whereas I admit it was exhausting, even enervating, now that the pins and needles have subsided and the little gray hairs are once again lying flush against my forearms, I still insist that this one was the greatest series game ever, with 17/5 right behind it:

My basis for judgment here is simply that nothing beats a walkoff home run, not even a walkoff single with a play at the plate that isn’t really close. Feel free to try and change my mind. Good luck. 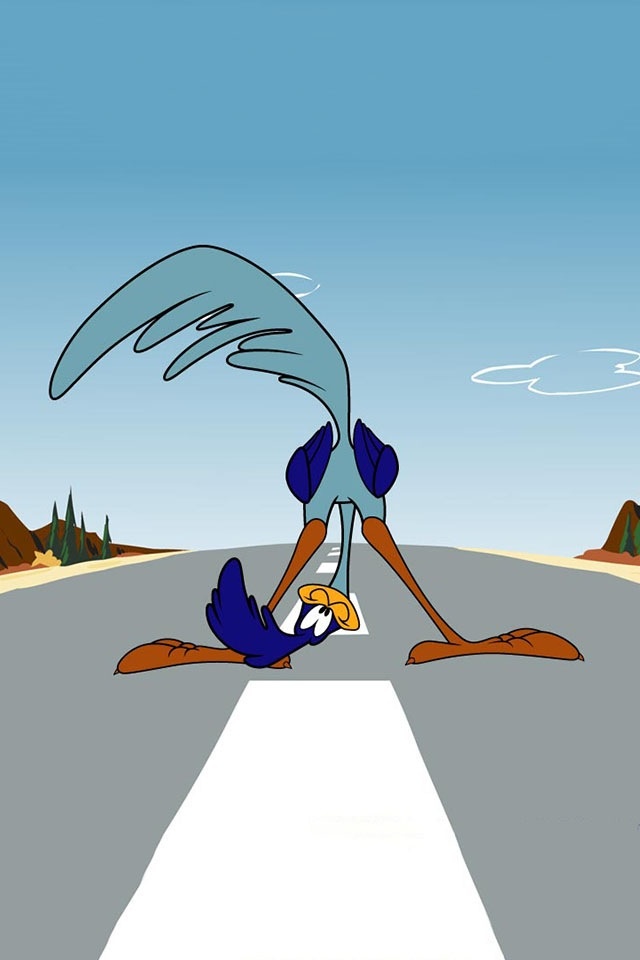 Anyway, we have now embarked upon the hot stove season with Derek “Beep Beep” Jeter (to whom I will henceforth refer as “LoriaLight” depending on the context; see below), in the latest of his nonstop public relations disasters since assuming command of the star-kist…er…star crossed Feesh, declining Ichiro Suzuki’s option year at a chump change two million. I mean, good grief, that would be a bargain price for a hitting coach this good. What’s more, Ichiro and Beep Beep were supposed to be good pals when they benched together on the Borg. Can you imagine how he would’ve treated Ichiro if he didn’t like him?

My take: it would have been too much for Beep Beep to have a player on his roster who continued to be productive for years longer than our new president of baseball ops when he wheezed and crapped out.

So, we alienate another third of the remaining fan base, which is no longer substantial enough to support one of those old plastic ball joint stands that used to come with Revell model airplanes. Remember? 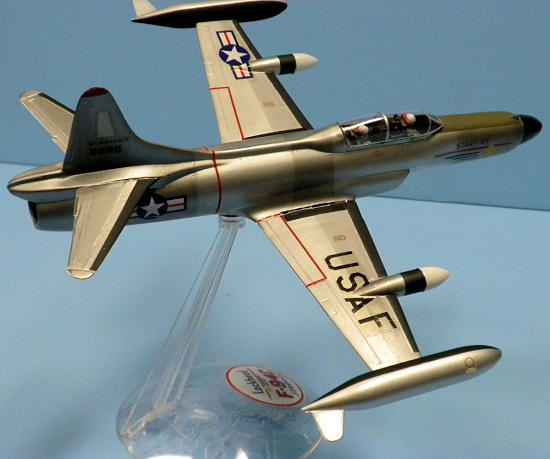 Putting together a new Feesh roster is gonna be about as easy as slipping that little wire ring around the two halves of the female socket and then forcing the model into the socket without snapping the vertical stand orffa the little plastic globe at the bottom, remember?

When we left LoriaLight, he was trying to cut the Feesh payroll down to a reported $90MM but at the rate he’s going this franchise will probably save more money on postgame janitorial services than player salaries.

No-Brainer of the Week: Pirates pick up Andrew McCutcheon’s option.

Okay, so what are your assessments of where the also-rans are heading this orfseason?

22 thoughts on “Okay, Back to Work. Introducing the Hot Stove Season!”