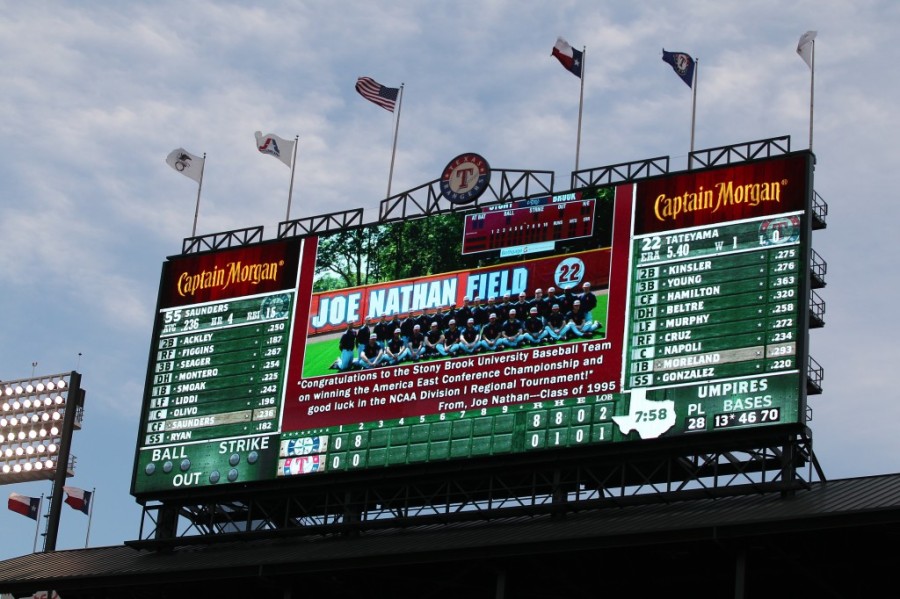 White Sox 0, Tigers 12 – Prof: It’s always so sad to see a no-hitter broken up with only one out left to go. That’s what we had here in this game. Matthew Boyd was deep into his no-hit bid, literally had one out left to clinch it, and it was broken up by Tim Anderson. He didn’t need to have pitched a no-hitter, though. Detroit had a run in every inning except the seventh. I guess by that time, they needed a stretch, too.

Cardinals 3, Cubs 4 – Scouts: The Cards entered the series with a shot at taking the division.  Now after getting swept they are 4.5 games back for both the division and the Wild Card.  You could say things did not go well for them.

Royals 2, Indians 3 – Prof: I’m so sad that the Magical Winning Streak of Cleve has ended. Even though it’s a fond memory now, it doesn’t stop the other unstoppable winning force of Cleveland from doing his thing. That force is Corey Kluber, and he once again showed his skills, all while the Tribe clinched the AL Central regular season title (and partied down).

Dodgers 1, Nationals 7 – Prof:  Stephen Strasburg had his own streak going, and much like Cleveland it’s been upended as well. Stras had 35 consecutive scoreless innings going. That’s a pretty impressive thing. It was snapped by Logan Forsythe, an RBI double that gave the Dodgers their only run. Ryan Zimmermann homered twice in the Nats’ victory.

Pirates 2, Reds 5 – Scouts: All five of Cincy’s runs came in the 6th, an inning that featured a Eugenio Suarez two-run shot and a solo homer by Scooter Gennett.

Red Sox 2, Rays 3 – Scouts: Jake Ordorizzi maintained a no-hitter through five when Jackie Bradley Jr. smoked a two-run shot over right center.  It wasn’t enough however as the Rays were able to hold on and keep the AL East in play.

Mets 5, Braves 1 – Prof: Well, Atlanta has been eliminated for playoff contention….I’m sorry, excuse me while I laugh hysterically that this was a sentence that I saw at least twice last night on Twitter… OK. I’m good. Anyway, this meeting of two stinky NL East teams was as stinky as you’d think it would be. Julio Teheran – Braves’ presumed ace – just can’t win at home. The surprise was that Robert Gsellman, who hasn’t been winning anything at all lately, pitched a fairly strong seven innings. I still can’t believe Nori Aoki plays for New York. It always takes me by surprise.

Mariners 1, Astros 7 – Prof: Orbit’s boys are your AL West regular season champions. Pretty sweet outing for Justin Verlander, who K’d 10 and had the support of his teammates in a clutch fifth inning. Apropos of nothing, I appreciate that the Houston team Twitter account likes to use this gif liberally, which makes me very happy.

Rangers 4, Angels 2 – Scouts: Joey Gallo smashed a ball 490 feet, the third longest on the season.  The loss puts the Angels 2 back for the final Wild Card.

Diamondbacks 2, Giants 7 – Scouts: Pablo Sandoval, who is still getting paid by the Boston Redsox, hit his first home run off a left-handed pitchers since 2014.

Blue Jays 7, Twins 13 – Prof: When I lived in Cheeselandia, I would go up to the fair Twin Cities and have seen my share of Twins games in person at beautiful Target Field. So I have seen Joe Mauer, hometown hero, seller of milk, personality of vanilla pudding, and owner of T.I. walkup music, a lot. Unfortunately for me, I had seen him after really bad concussions and whatnot. So it’s really nice to see him do cool things, like this grand slam against Toronto. Also, It’s cool to see Eddie Rosario and Byron Buxton doing cool things, too. Way to go, Minnesota.

Athletics 6, Phillies 3 – Scouts: Joey Wendle hit a grand slam with two down in the 6th to give the A’s the game.

Padres 4, Rockies 3 – Scouts: Oof, Colorado really blew this one.  Holding a three run lead in the fifth, a 1 hour and 23 min rain delay washed away all the momentum the Rockies held as the Padres scored one in the 6th, two in the 8th, and the game winner in the 9th.

Brewers 10, Marlins 3 (at Miller Park) – Prof: Hurricane Irma screwed around with the Rays earlier in the week, and cause the Marlins to have a “home series” with the Brewers….in Milwaukee. Doesn’t seem really all that fair, but there were some problems with Miami in general and also Marlins Park, so the only logical solution was to play at Miller Park. The Brewers did try their best to make the Feesh feel at home. Enjoy the small touches of Macondo Banana Massacre Park North:

As we prepare for tonight's game, our thoughts are with everyone in Florida & we wish them all the best for a quick recovery. #MILatMIA pic.twitter.com/naaJxiODSx

Thank you, @Brewers, for adding some Miami flair to Miller Park. 🌴🐠🐚#LetsPlay pic.twitter.com/IyzqbjaMUF

As far as the game went, it was a different kind of massacre. The only Miami runs were scored in the fourth inning. The Big Buckin’ Chicken was somehow involved. I curse not being able to see all his glorious thickness stampede down the base paths when I went to a Marlins game at Miller Park all those years ago. Granted, Bour wasn’t in the majors then, but a girl can still brood. Anyway, player of the game for the Brew Crew was Travis Shaw, who went 3-4 with two runs.