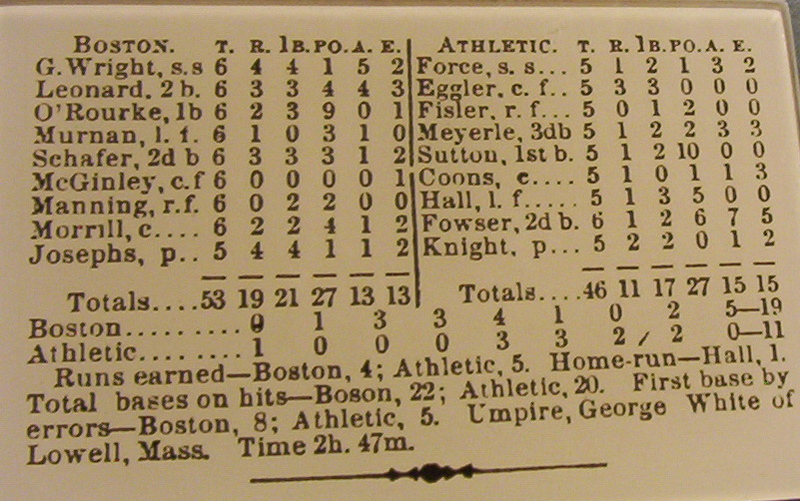 Scouts: So has anyone seen the new Wonder Woman movie yet?  I’m hearing some pretty good things, but it’s mostly about the amount of money the movie is making and not much on the quality of the film.  Of course, at this point I’m not sure what is more important.  The simple fact that it is bringing in bucket loads of cash means we can finally put the stupid “Girls can’t be lead roles in action/superhero movies” bullshit to bed and can finally make a more diverse set of movies.  There’s also the fact that there’s bucket loads of WW toys that are currently flying off shelves.  Maybe there’s hope for a Black Widow movie yet.

Most of the league had the day off yesterday, I think this was the fewest amount of games played since the day after Opening Day.  I hope everyone who had the day off enjoyed it and is super excited for some baseball today!

Astros 7, Royals 3 – Scouts: Houston has now won 11 games in a row, off the bats of Brian McCann and Yuli Gurriel along with a strong bullpen effort.  Kansas City sure has fallen far fast.

Nationals 4, Dodgers 2 – Scouts: Anthony Rendon homered and Gio Gonzalez and the Nats bullpen did their jobs shutting down the Dodgers in L.A.

Cardinals 2, Reds 4 – Prof:  There’s only one reason I decided to write the recap on this one, and it’s because my glorious wee son Scooter Gennett broke his batting slump by hitting a two run double! Yes, child, I’m proud of you.

Phillies 11, Braves 4 – Prof:  Well, that escalated quickly. Or deflated. Whichever words you want to use to describe the lousiness that is the Atlanta Braves right now would be perfectly fine. Odubel Herrera smacked a two run homer and a pair of doubles. Meanwhile, poor Freddie Freeman has no mouth, and cannot scream. The rest of us are stuck watching the wreck of a pitching rotation being anchored by three thousand year old Bartolo Colon get lit up night after night by terrible teams. This tweet, therefore, is accurate:

Giants 7, Brewers 2 – Prof:  Jeff Samardzija started out awful, but tightened up, stayed the course, and earned the W over the Brew Crew. Milwaukee is no longer the NL Central division winner, because recently they have lost more than they are winning.  However, they are solidly in second place and if the Cubs go on another road trip slide, they could easily reclaim it. Is that going to be a thing to keep watching? How much can they lose and still be winners? Sounds like a metaphor for something, but I don’t know. Anyway, weirdness in this game as a Giants’ outfielder way overthrew a tagging throw to Buster Posey, so much so that it bounced off the wall at home plate and then darted behind the padding. This awful throw basically allowed two runs to score, the only two runs that Milwaukee would gain in the game.

Marlins 1, Cubs 3 – Prof:  Kris Bryant hit a two run homer, the RBI set up by my favorite utility player of all time Ben Zobrist, who had hit a double beforehand. Oh, Zoby. You are the bestest and I heart you. Big Buckin’ Chicken…I mean, Justin Bour has a bone bruise apparently. Awww. Get well soon.