So we watched the Feesh boolpen implode with nary a twitch from Jar Jar Baseball,  as Brad Ziegler gave up six quick runs without getting an out against the Mutts last night. 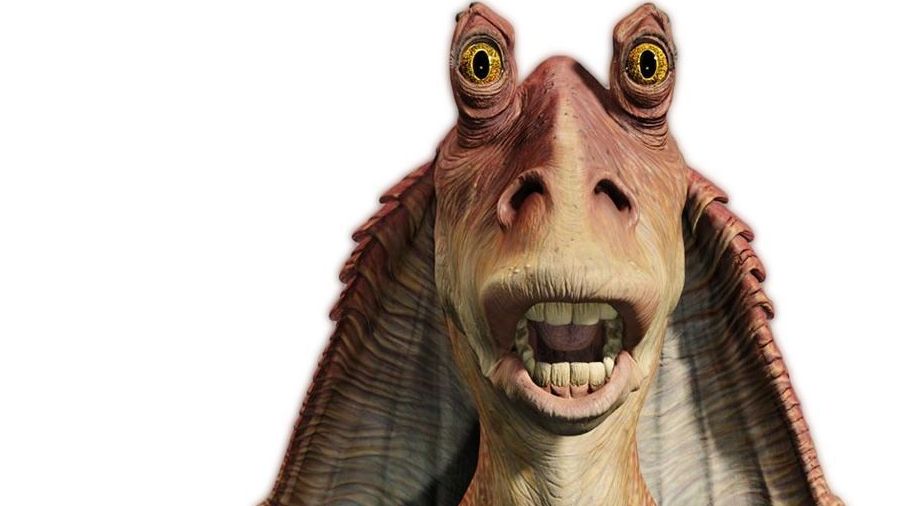 Phew.  As the front orifice’s philosophy for building yet again one of Scrooge McLoria’s  imbalanced and underfinanced teams trickled down through the Spawrts Tork shows and local snoozepaper sand feelters throughout the orfseason, all seven or eight Feesh fans left in Macondo debated how bad they were going to be. Now it’s time to wake up and smell the carrion flowers.  Here are the key ideas we heard or read:

(1) There was no reason to go out and sign any good situational hitters or make any trades for higher-salaried position players than the ones we already had. The Feesh had finished 27th in the league in runs scored, so it made no sense to fritter away good money on offense. The guiding idea was to keep the team’s core together.  After all, containing the core worked great at Three Mile Island, Chernobyl and Fukushima.

(2) We don’t need to sign high priced stud starters or lights out relievers when we can sign mediocre, washed up or overrated pitchers and pay them as if they were studs to create the illusion that they are. So, we went out and got Edinson Volquez, Dan Strailly and Jeff Locke to back up Wei Yin Chen, and then we got Junichi Tanizawa (who sounds like some Golden Age Toho Studios classic film director who specialized in bringing Hyakken Uchida vignettes to the screen), and Brad Ziegler when if we felt so lost without a Ziegler we would have been better orf signing Richard Nixon’s press secretary who pitched about as badly anyway and could have been had more cheaply.

The idea was to stuff the rotation with “innings eaters” (no doubt related to the bacteria they spread on oil slicks) who would then turn their “leads” (nyarrff nyarrff nyarrff) over to the “lockdown boolpen” (in penitentiary parlance, “lock down” and “lights out” mean pretty much the same thing after which if you listen carefully you can hear the inmates scraping at the cement around the bars with their purloined can openers).

Now, Volquez is on the DL with a blister and Chen just got shelved for a tired arm. A tired arm? In May???

We heard lots of suggestions that the team wasn’t going to compete with this rotation, but I don’t think anyone thought they’d be this awful, I mean, really. Whaddayagonnadoo? The Feesh are now 12-16, tied for third (if you want to be optimistic; tied for fourth if you can’t be), already 6.5 games out of the money and heading south at the Joycean 32 feet per sec per sec.  At their current rate of descent, the strange attractor can’t even get a purchase on them with its gossamer reality waves so there’s no point in wheeling it out from storage in the pod in the outfield wall underneath Tommy.

6 thoughts on “We Never Thought the Feesh Would be this Awful, but we Learn Fast”