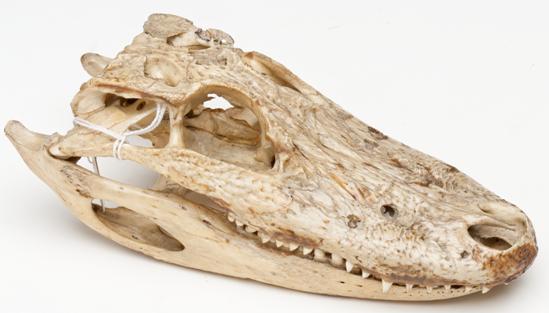 First an apology to my legions of ventilators and aerators: I’ve been missing inaction due to the crush of ackcherley remunerative writing projects that have come my way recently, and a parallel crush of lecturing commitments at various literary and comparative cultural conferences. For example, I spent half of today editing the memoirs of a former Gambino Family enforcer (five figure vig for this one) and half working on a presentation about Jim Harrison’s Brown Dog and Louise Erdrich’s Nanapush for the American Literature Association’s September fiction symposium in New Orleans. In the Ed Biz, as Tom Lehrer called it, this is known as “retirement.” And I’ve proven you can do it without golf.

Tomorrow, though, I am headed for Boston with my fingers crossed (which at my age has been known to cause gangrene) that the rain will let up so I can take a visiting British colleague of mine to the Borg-Beanbag game at Fenway on Thursday night. Really. I will report on that over the weekend. By the way, did you know that the only surviving urban population of timber rattlesnakes can be found in Blue Hills Park on the south side of Boston? Really! Speaking as a rattlesnake fancier, I urge you to check out Landscape with Reptile by Thomas Palmer if you want some serious reasons not to jog there:

Anyway, here’s the good stuff: the newswires were abuzz today – they nearly melted and fell away as if Godzilla was tearing through them – with the news that a conflitteration of fat types led by Derek Jeter and Jeb (Mr. .092%) Bush has agreed on a price for the Feesh with Scrooge McLoria, and we are about to awaken from our long regional nightmare at last. Now MLB has to crank up its ancient cogwheels to discuss and approve the transaction so we can be rid of Scrooge and his pustulent Chihuahua once and for all. We will likely have to wait a few more months for the sale to run its course. The stories carried analyses that Scrooge was “sad and disappointed at the hostility and criticism of his ownership by the fans.” Oh right, like he really  gives a sea squirt’s cloaca about them.

And then we can all wait with baited breath for Columba Bush to get nailed for shoplifting Orestes Destrade bobbleheads from the team gift shop at Macondo Banana Massacre Field. And he better make sure they don’t drug test his daughter. Other than that, there should be a refreshing new corporate culture here in Macondo soon.

Of course another charming aspect of this is our former unlamented owner is rumored to be in line for the ambassadorship to France. Thereupon he will join Hair Hitler’s coterie of sycophants, amateurs, neophytes, alt-right cranks and incompetents seeded into challenging professional diplomatic and bureaucratic stations abroad and at home. He should feel right at home with that crowd, and he certainly can’t do a worse job at it than Ben Franklin did.

The Chihuahua, meanwhile, is on track to become ambassador to the Duchy of Grand Fenwick.

3 thoughts on “Reports of Old Gator’s Demise Have Been Exaggerated – and the Feesh Are Being Sold!”