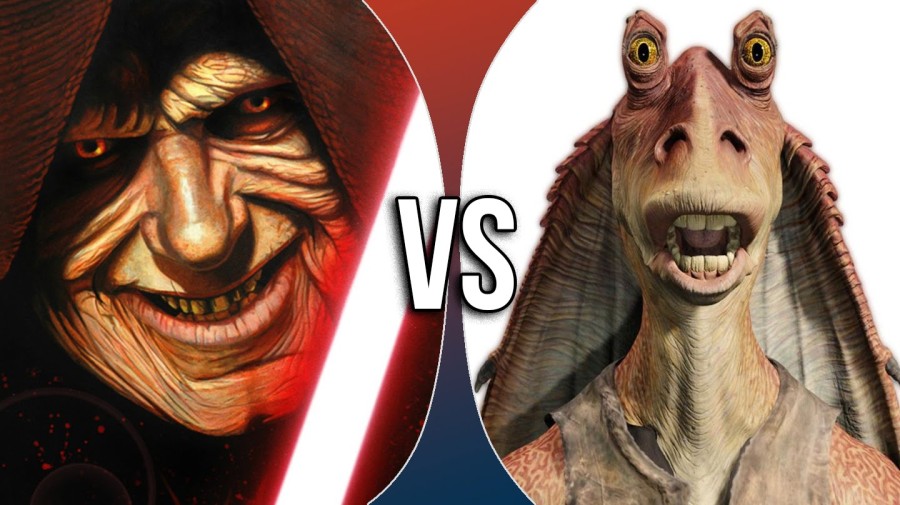 …and by the looks of it, Feesh fans probably couldn’t care less. Derek Dietrick had been hit for the second time by a pitch by Gnats stemtideman Enny Romero (which makes me wonder if Gnats fans will be printing up “Getting Enny?” t-shirts anytime soon). Counting Dee Gordon’s taking one from Tanner Roark in the second, that made  three times by the seventh inning and the Gnats had received only a warming…heh, I mean, warning… by home plate umpire Ron Pulpo…er…Kulpa.

Sorry. Never heard of him before.

Meanwhile 2017 is looking a lot like 2016, with a better chance of looking like 2013 than 2003. The Rainbow Warriors unfurled on Monday their vaunted “score early, then take a snooze” offense they had honed to perfection last season and repeated the scenario yesterday. Talk about letting opposing starters orf the hook, the Feesh take their maritime conservation seriously and have become unexampled practitioners of catch-and-release while the Gnats were demonstrating their own fillet-and-release technique for their fans. Dan Straily pitched badly enough to lose in his Feesh de-beaut, but he benefited from his teammates’ Chaplinesque hijinks afield in a fourth inning that resembled Donald Trump’s jowls. Between Derek Dietrick and Adeiny Hechavarria, the Earth’s gravitational attraction for fellow globular objects went unmolested for most of the frame and led to four runs.

Meanwhile, the front orifice’s orfseason plans to assemble a lefty-free lockdown boolpen behind a mediocre starting rotation is already bearing fruit, if hog plum is your idea of a refreshing treat and prying your face out of your mouth afterwards is your idea of a good time. The idea was that the team’s “exciting young core” (which is how Fukushima Daiishi once described their new hi-tech reactor model) would score enough runs early so that when the starters got solved the all-righty boolpen would take over and “lock down” the lead. Well, the all-righty boolpen coughed up dingers to lefties Bryce Harper and Adam Lind in the opener and another one run cushion to the Gnats yesterday. The Feesh front orifice strategists are already reminding war history buffs of that French high command meeting where they mapped out the Maginot Line.

Like Count Basie, I would have preferred to spend April in Paris than be stuck here in Macondo watching this pig’s breakfast of a season unfolding across my television screen.

Now you know, a city of Macondo’s stature is supposed to have enthusiasms. We like beisbol. Why? Because it depends on teamwork. I have in mind the special synergy between a team and its fans. Unfortunately, we ain’t seeing it here. I’ve been watching and listening to the local media carefully. To say that this team hasn’t generated much of a buzz would be an understatement.  Fan enthusiasm for this team since the death of El Keed has been about the same as popular enthusiasm to travel by plane after 9-11. You would need a state of the art radiotelescope to detect any background radiation of interest down here.  The Macondo Feeshwrapper posted its game story this morning at 5AM. By 9AM the discussion blog had zero – yes, that’s zero, as in Mayan mathematics – fan comments on it.

I’ve also been monitoring the Feesh’s MLB.com team page which, as you may or may not know, features a shared discussion board.  This morning there were 48 posts on the board for yesterday’s game, 44 of which were by Gnats fans.

In other words, the interest level among Feesh fans for their team this season so far is lower than the Ogallala aquifer. Especially without the periodic boost in crowd size whenever El Keed pitched, this team could be well on the way to their worst total attendance in a season. This would doubtless make it the worst total attendance in all of MLB, possibly an historical anti-record.  We shall see.

Coming up: the latest on citywide sacrifices of goats, sheep, chickens and children in propitiation of the team sale gods.