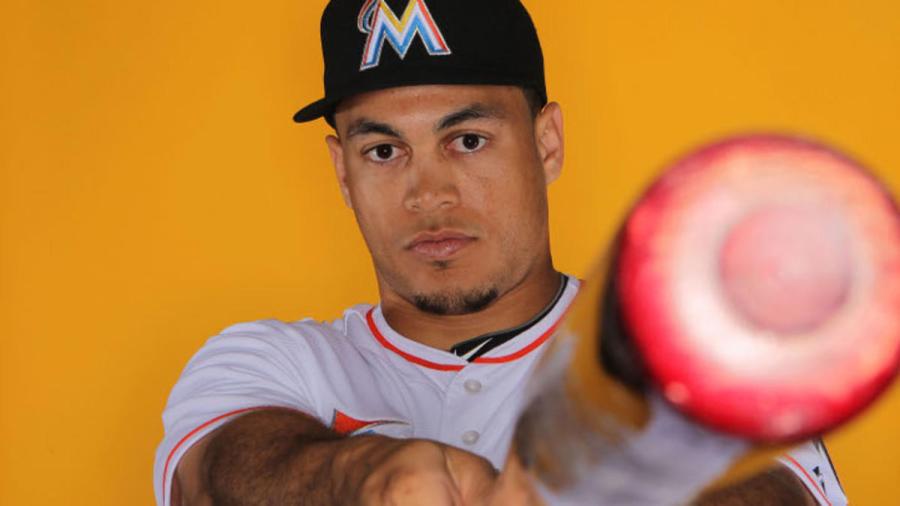 The Miami playoff push took a massive blow as it was announced that superstar outfielder Giancarlo Stanton will miss the rest of the season.  Stanton was placed on the 15 day DL earlier with a left groin strain that manager Don Mattingly described as “serious”.

This is now the third straight year in which Stanton’s season has ended in premature fashion. The prodigious slugger’s 2014 campaign concluded in September after then-Brewers right-hander Mike Fiers hit him in the face with a pitch. Stanton then fractured his left hamate bone last June, thereby limiting him to 74 games. His latest issue came as a result of an awkward slide in the Marlins’ 8-7 loss to the White Sox on Saturday. All the more painful for him and the Marlins is that it came on the final out of the game.

Ichiro Suzuki who just recently joined the 3,000 hit club is expected to receive the majority of the playing time in Stanton’s absence.  The team has also been said to be exploring all available options, including recently retired Alex Rodriguez.  Miami is currently tied for the second Wild Card.

6 thoughts on “Giancarlo Stanton To Miss Rest Of Season”