Hey, you know how to turn gambling into a game of “skill”?  The New York Legislature passes a law, Governor Andrew Cuomo signs it, and BINGO! (<— skill) 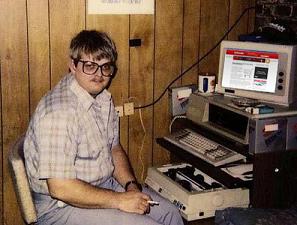 Previously, the NY State Attorney General had determined that companies like FanDuel and DraftKings were operating illegal gambling enterprises and tried to shut them down.  The companies — with whom MLB and other leagues have partnerships — argued that they offered games of skill, instead of illegal “chance” scams. The  analytical exercises brought in tons of money, and you know the government isn’t going to blow a chance to get its siphon in that tank. So, in the spirit of “why beat ’em when you can make money off ’em,” this week, NY legally rebranded the games as skill challenges, which they could tax accordingly.

If any of y’all live in a state where they brought in a lottery to increase funding for education, you can especially appreciate the way all that new school investment leads to a better-educated citizenry.

State Attorney General Schneiderman is not going down without a fight, however. He’s now investigating the totally legal operations for false advertising. As he puts it:

That is, until the NY Legislature and Gov. Cuomo rename it “advertising opportunities of skill.”

9 thoughts on “Let Them Be Your Fantasy…Sports”