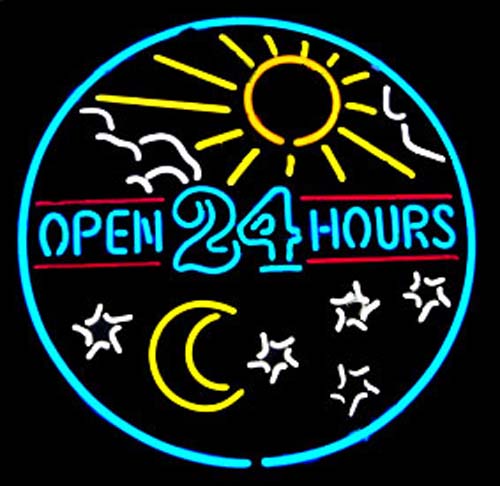 Friends, fam, fellow baseball nerds! We survived the initial trade deadline. I hope you took a look at the quick roundup that I published this evening. I’m more than curious who the PTBNL in the Lucroy trade will end up being. Did Texas hit the jackpot or what?

Anyway, in other news, I have great news. I have a Skype interview on Wednesday morning with a place out East. I’m excited! And nervous. But mostly excited. Gotta prepare and do so much stuff before Wednesday morning. But in the meantime, let’s Snack it up, y’all.

Sometimes you just know something’s bad. For example, Brian Matusz. When he was with Baltimore I would sometimes listen to an Orioles game and if I missed an inning or something then come back to my car and listen to the game again, there were plenty of times I heard that the Orioles were down and the bases were loaded, and I would be like, “Damn, Matusz again?” and always be right.

The Orioles traded Matusz to Atlanta who immediately dumped him. That’s another way you know he’s bad; when the Braves, who are ardently hoarding every single pitcher who they can get their hands on, dump a pitcher – well, come on.

When the Cubs grabbed him up from the ash heap, there were plenty of people in Cubs Country who were kinda excited. After all, Jake Arrieta came to Chicago from Baltimore and look what happened to him. But I knew… I knew he was the worst.

Last night, Matusz really stunk it up out there for Chicago. I mean, I don’t know how they dug themselves out of that hole, but they won despite this clown. I was telling a few people that I wouldn’t be surprised if the Cubs didn’t send him immediately to Iowa as soon as they pulled him off the mound, but even I’m surprised at what happened.

DFA’d! Not even sent back down, just outright run out of town.

Needless to say, Twitter people are not too charitable.

Brian Matusz can take that "call me up by July 31st or I'm released" contract and wipe his ass with it. #Cubs

Someone will take a chance on Matusz again. He’s a lefty, and lefties are always wanted. But thankfully my two favorite teams, and an AL team I enjoy watching, have rid themselves of this guy.

One thought on “The Midnight Snack – Monday”