June has not exactly been great for me in terms of free time. It’s been a struggle to get enough of it from work, family and other responsibilities demanding my attention. It took a holiday for me to scrape some time to do this week’s report.

June 23rd. Brad Ziegler of the Arizona Diamondbacks. Not Beautiful Brad but Gritty Brad (it’s the snakes we’re talking about here). Ziegler is a pretty solid relief arm, which means sooner or later he’ll vulture. And it’s all thanks to Daniel Hudson…. wait who?

Daniel Hudson is another relief arm, just not as good as Brad. He was brought in the 8th inning to protect a three run lead. Then he proceed to surrender base hit after base hit.

Ryan Raburn singled. Mark Reynolds singled. Nick Hundley grounded out but Raburn scored on the play. Daniel Descalso singled. Charlie Blackmon singled scoring Reynolds. For those keeping score at home that’s 4 singles and one groundout. Death by a thousand cuts so to speak. With the tying run in scoring position Brad is summoned to get a 5 out save.

Then the Rockies did something unusual. Suicide Squeeze!*

The uniforms are a bit… unusual

Things got even worse when Ziegler walked the next hitter to load the bases. To his credit Brad got the last laugh. He bore down and struck out the next two batters to end the threat. In the top of the 9th Nick Ahmed singled the go ahead run and Ziegler pitched a 1-2-3 ninth to seal the deal. For a vulture this wasn’t a bad performance. We’ll award Brad with the Andean Condor! 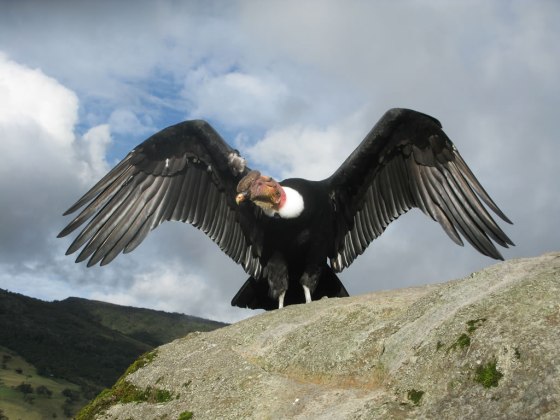 It’s not my fault they bunted the damn ball!

June 26th. Kevin Siegrist of the St. Louis Cardinals. Kevin is middle relief for the most part. Starter Jaime Garcia was pitching in the 6th inning of this game after the Cardinals staked him to a 6-3 lead. He allowed one single sandwiched between two strikeouts. Seattle’s Manager Scott Servais was ejected for doing the baseball no-no of arguing with the umpire on a checked swing.

Scott gestured to first base and apparently Torres did not like his authority questioned and tossed him immediately. It’s not like Servais erupted furiously or something. He even came out and calmly discussed the thing with Umpire Torres. Well monologued because stone faced Torres didn’t say a word. I’m going go out on a limb and say Carlos wasn’t being very reasonable here.

Anyway, Jaime came out in favor of Kevin since he had a long day at 110 pitches. Then all hell broke loose. Siegrist allowed a single to put two men on base. Then Franklin Gutierrez did this to a waist high 93 MPH fastball

Three run home run. Bye-bye lead. Those would be the last runs the Mariners would score while the Cardinals would plate five more in the next four innings to win the game. But let’s face it, Kevin totally robbed Garcia here. Not that Jaime was any great shakes but he was in control until Siegrist botched the whole affair. On this fine Canada Day Kevin gets the only Vulture in Canada, the Turkey Vulture: 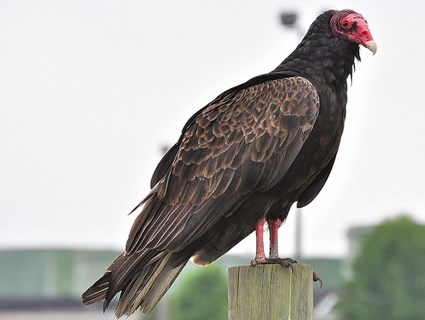 The importing thing here is we won the game. It’s called pitching to the score man!