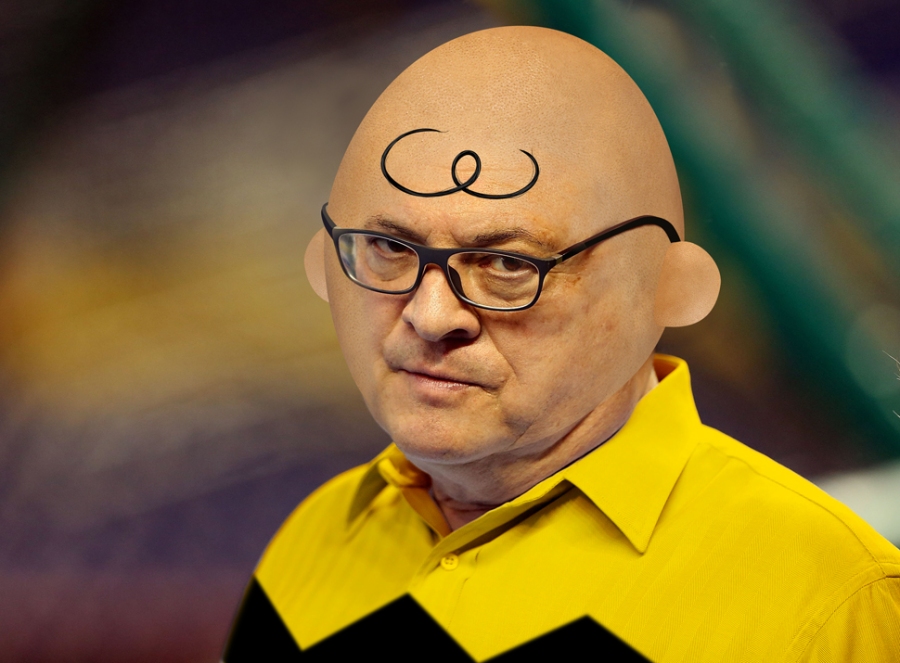 John Paul Morosi – no relation to the captain of the Mayflower, or whatever boat that was – reports on MLB.com today that the Feesh are dissatisfied with their pitching staff (no! Ya think?)  and are looking at possible bargain trade candidates to shore it up. Scrooge McLoria feels strongly that he’s not getting enough bang for his $78,000,000 payroll (28th lowest in baseball). He apparently believes for that kind of outlay his team should have by now overtaken the Gnats and their $163,018,658 payroll. Is that anything like Bernie Sanders finishing four million votes behind Hillary Clinton and whining that the Democratic primary was “rigged” by big money?

Among the names Morosi mentions is Razed starter Jake Odorizzi and Padres starter Drew Pomeranz. Both are making in the $1.5 million salary range, which means it shouldn’t be too difficult to trade away three players making the major league minimum to land one of them while demanding that the Razed or Padres also pick up the pitchers’ road meals per diem for the remainder of the season.

Of course, Mike Hill and the rest of the Feesh front orifice haven’t mentioned to Scrooge yet that if they obtain one of these pitchers, they’ll have to bring up two more players from Nawlins who are making the major league minimum.

This simmering pitching crisis comes on the heels of an orfseason that saw the Feesh pass up voluptuous free agent after voluptuous free agent and finally sign homer-prone Wei-Yin Chen (4-2, 5.22 ERA)  to a five year deal for $80 million. Although Chen has pitched creditably for a 3-year, $30 million signing, Scrooge McLoria is not happy with him, especially after his last two starts saw him hack up a combined seven dingers.

It also saw Mike Hill, President of Baseball Operations, and friends whisper to Scrooge, like Richard III into Edward’s ear, that it was time for the Meerkat – who had been promised his old GM job back if he helmed the hapless team he’d assembled on Scrooge’s last shoestring in the wake of Mike Redmond’s excision – to be excised himself. Now, when the weenter of our discontent was made glorious summer by this son of Tinseltown and the team continues to flounder, Hill himself must be feeling some heat. Or, as Cromwell muttered to himself over his persecution of Thomas More in A Man for All Seasons, “It is not good. If I bring about his death, I plant my own, I think.”

Update: having nothing to do with the pitching staph, Ichiro whacked another hit today, giving him 2,983 (Trump supporters: you still need to remove both socks to calculate how many more hits he needs to get to 3000, but just to help you out a bit, after two more hits you’ll only have to remove one of them).