The Feesh remain winless at home after this afternoon’s 6-5 debacle against the Barves at Macondo Banana Massacre Field. This is a game I almost attended but some still, small voice deep within me whispered “don’t waste your money, fool” often enough that I weighed a certainty against a rout and stayed home to spray weedkiller, feed Friendo a mouse and clean out some terrariums.

By the way, this is Friendo, just in case you were wondering: 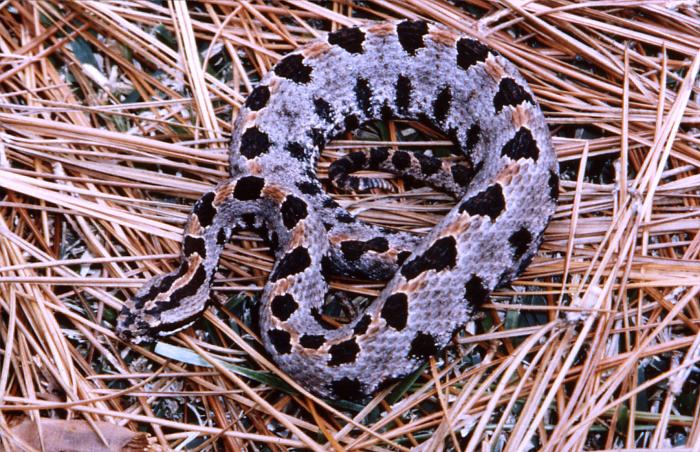 Indeed, my still small voice, as always, proved correct – like the time it whispered “there’s a scorpion in your shoe” or “South Beach is going to be flooded by a king tide this afternoon so go try that new sushi bar in Kendall instead.” The Barves had been smacking Jared Cosart around all afternoon and lead 5-0 into the 6th while the wimp wandsmen  managed exactly one hit that far. However, they mounted a comeback featuring  key hits by Jeff Mathis and the aging Ichiro Suzuki (who went two for two and looked more like the Weezard of old than the old Weezard). When those two are your big bats, bruddah, you is in trouble. Indeed, the Feesh tied it in the ninth on Ichiro’s single just out of the reach of Barves third baseman Avisail Garcia. Regulation play ended croaklocked at 5-5. With the malign destiny dogging this season’s iteration of the bargain basement Rainbow Warriors, though, orfseason scrapheap pickup Edwin Jackson – Scrooge McLoria’s idea of “organizational depth” (like, you know, R’lyeh) – got two quick outs and then surrendered a walk and two hits to put the Barves up by one where they stayed, even without the benefit of a lost challenge call at the plate.

I am reporting this one as lost, the Feesh swept, and Jar Jar Baseball’s phlegmatic style of hairless play in jeopardy of being replaced by, oh, Michael Hill maybe, who having Iagoed Scrooge and the Chihuahua into terminating the Meerkat, is now nervously eyeing a uniform that might fit him this time. It reminds me a bit of Cromwell’s nervous soliloquy in A Man for All Seasons: “If I plant [Thomas More’s] death, I bring about my own, I fear.” The lowly Barves are now precisely one game behind the Rainbow Warriors, who watched the strange attractor retreat a bit further into the firmament while their flippers filled with sand:

For what it’s worth, at this time last season the Feesh stood at 3-8, one game worse than today, though they hadn’t been rained out twice back then.