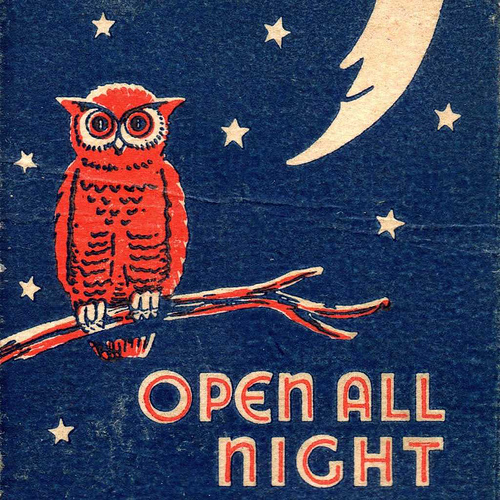 Hello, friends. As usual, tonight’s snack will be little bites. Think of it as baseball tapas.

Baby’s First Home Run:  Jon Lester spent most of his career in the American League, which doesn’t allow their pitchers to bat. But Lester plays for the Cubs now, in the National League, where we believe in democracy for all, and that every player gets a chance to be a hero at bat. Now, Lester didn’t start his batting career off very well, but he’s making up for lost time.

Fam, this was Jon Lester’s first home run in professional baseball. First ever. Look at the way he trotted the bases, like he owned it. That’s the kind of swagger I like to see in my National League pitchers! Crush dingers, flip bats, take names. Somewhere, Kerry Wood is proud. [Insert America’s Next Top Model fist pump gif here for my reaction.]

Just to Prove I’m Not Biased: I’m going to talk about the Reds. True, they aren’t my team(s). I have never been a fan. But there’s two cool things about the Reds that I’ve seen recently and I want to give them a shoutout.

One – and our friend El Bravo might appreciate this one – the Reds are giving away a Mr. Redlegs X-Wing Pilot bobblehead this year. Now, Mr. Redlegs is probably one of the scariest mascots in all of professional sports, with that creeper ‘stache (seriously, I know he’s the same as Mr. Met and Homer the Brave, but there’s something unsettling and AAAHHHHH! about Mr. Redlegs), but you cannot deny that this is a freaking cool giveaway. It personally speaks to three of my great loves: bobbles, mascots, and sci-fi movies. If it were Orbit, Mr. Met, or the Phanatic in this X-Wing, I would be on it like stink on a hog, as my grandpa used to say.

The second thing is this cool little clip of Joey Votto being interesting.

Now, if only Joey had done it in that Mounties uniform, that would have been perfect. 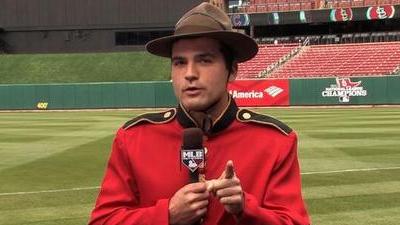 2 thoughts on “The Midnight Snack – Wednesday”