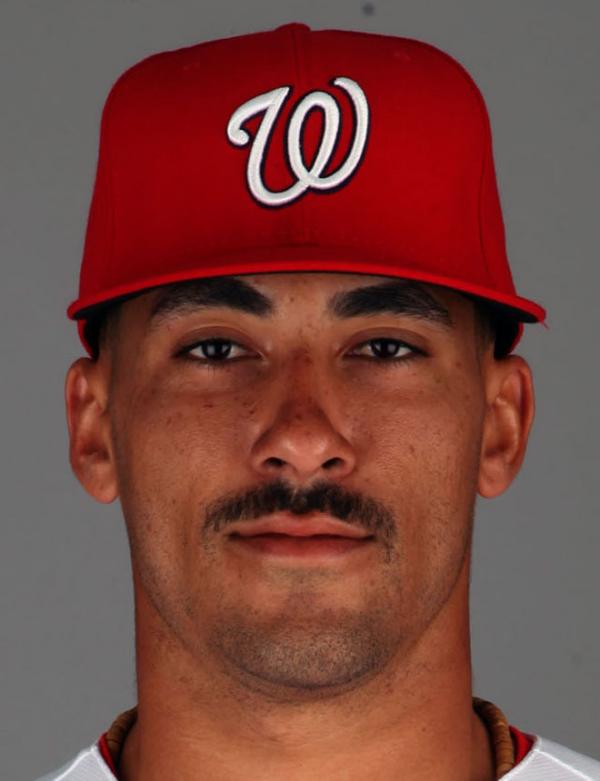 Ian Desmond is transitioning to the outfield and will be doing it in Texas after signing a one year deal worth 8 mil. The former National once turned down a 7 year, 107 million deal and is now looking to pull a Nelson Cruz.  Desmond will be taking over for the injured Josh Hamilton, who will be starting the season on the DL, with an knee injury that could potentially knock him out for the majority of the season.  Desmond hasn’t appeared in the outfield in a game since 2010, and that was only for a third of an inning as an injury replacement.

General manager Jon Daniels, who spoke to Desmond several times before the deal was complete, said a review of reports on Desmond included many scouts saying in the past that they bet he could play center field. Desmond’s willingness to play left field was a key factor in the Rangers signing him.

Desmond has a .264 career batting average with 110 home runs and 432 RBIs. He won three Silver Slugger awards, but he struggled for much of last season, when he hit .233 with 19 homers and 62 RBIs and made an NL-high 27 errors.

Signing Desmond will cost Texas their 19th overall draft pick, however they will still be receiving a pick in return for losing Yovani Gallardo to the Orioles.

7 thoughts on “Ian Desmond To Texas”