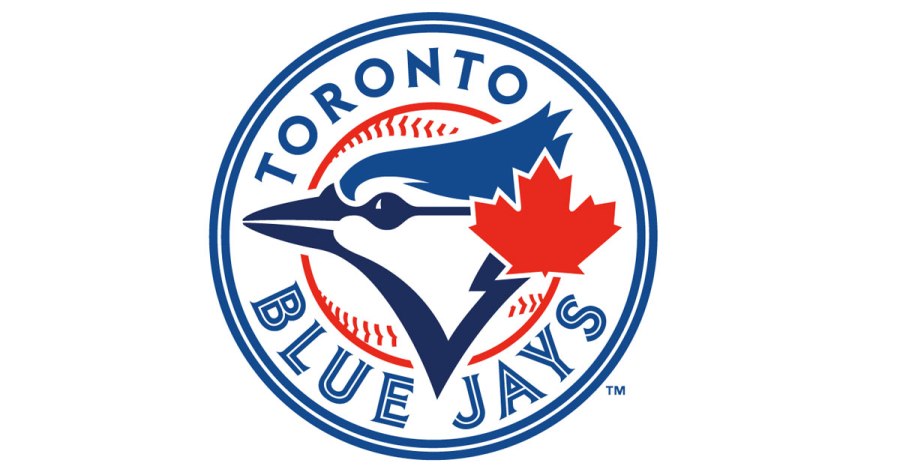 February 16, 2016 Author by nbjaysPosted in Baseball

So it’s no secret that the Blue Jays outperformed everyone’s expectations for them in 2015, especially in the second half, when then-GM Alex Anthopoulos went all in and bet the farm (system) on making the postseason for the first time since Joe Carter homered his way into World Series history (and Jays fans’ hearts) and, in so doing, turned Mitch Williams into a goat.  The gamble paid off, the Jays indeed made the postseason and, in winning the ALDS, may have relegated Carter’s home run to only the second-most discussed home run in Blue Jays’ playoff history.

Naturally, everyone was shocked when AA subsequently walked away from the team he built over the past 6 seasons… one that unexpectedly made it all the way to the ALCS, only to lose to the eventual World Champion Royals.  I think fans are still pretty much on the fence regarding his successor, Ross Atkins, and the man who brought him over from Cleveland, new Team President Mark Shapiro.

So far, this off-season, the Jays have not made a huge amount of noise, but they have picked up a good closer who was stuck in a bad situation — Drew Storen — from the Nationals for speedy outfielder Ben Revere.  As they gain much-needed bullpen depth, and now have two legitimate candidates for closer, at the relatively low cost of a superfluous outfielder, I see it as a generally good move.  They also held on to a couple of key players from last year, Justin Smoak and Marco Estrada, and welcomed back former Blue Jay, southpaw hurler J.A. Happ.  Finally, they gave Josh Donaldson a nice payday for winning the MVP, when they agreed to $28.65 million over the next two years, instead of heading to arbitration.

Let’s take a quick look at the state of the team, starting in the outfield.

Center fielder Kevin Pillar, whose break-out 2015 season — replete with enough eye-popping plays to fill a couple of highlight reels, and earn him the nickname “Superman” — caught everyone by surprise, anchors an outfield that should be as good or better than last season.  Pillar, whose September/October included a much-improved hitting line, is the odds-on replacement for Revere at the lead off spot.  Perennial All-Star Jose Bautista will again patrol right field, and hopefully his right shoulder (injured when trying to throw out a runner at first) is all healed up, which will allow us to again see him gunning down base runners.  What isn’t in doubt is his bat… love him or hate him (yes, he’s a polarizing figure), but over the last 6 seasons, the man has AVERAGED 37 homers, 96 RBI, a 1.00 BB/K ratio (95.6 BB and 96 K average), with a wOBA of .403 and a wRC+ of 156.  He may be 35 years old but you’d never know it by his bat.  With the departure of Revere, the LF spot is a bit up in the air, and will likely be determined in Spring Training.  A healthy Michael Saunders will vie with home town speedster Dalton Pompey for the post, with utility man Ezequiel Carrera as a possible 5th OF.

The infield is pretty much the same as last season, with MVP Josh Donaldson at the hot corner, Tulo and Gogo up the middle, and a platoon of Chris Colabello, Justin Smoak and the Parrot Whisperer™, Edwin Encarnacion sharing the 1B/DH duties.  A healthier Tulo, freed from the distraction of a sudden unexpected mid-season trade from Colorado, should be better at the plate.  Also expect better plate discipline from defensive whiz Ryan Goins at 2B.  Once rookie Devon Travis comes back from November shoulder surgery, he will likely be the back-up 2B, with natural SS Goins able to slide over to relieve Tulo if necessary.  At first base, of the above mentioned trio, Smoak has the best glove, Edwin the best bat, and Colabello the best versatility (he can also play some OF, albeit not particularly well).  Smoak also has the distinction of being a switch-hitter, which adds value at the plate.

Behind the dish, Russell Martin will continue to do what he does best… shut down the other team’s running game, while Josh Thole will continue to be the personal catcher for Dickey… if Dickey is traded, expect Thole to be gone as well, which will allow A. J. Jimenez some playing time.

The rotation at this point seems to consist of Marcus Stroman, Marco Estrada, R.A. Dickey and J.A. Happ.  The 5th spot is up for grabs and there seem to be plenty of potential grabbers.  The odds-on favourite is Aaron Sanchez, who started last season in the rotation, went down with an injury and finished as a strong addition to the bullpen.  If the starting thing doesn’t work out, expect him to be back in the ‘pen.  Jesse Chavez, who was obtained in the Hendriks deal, is another strong option.  He could start in the ‘pen as a long man, but would be a good injury replacement for the rotation.  Last year’s Opening Day starter, Drew Hutchison, seems to be on the outside looking in. He has shown he has the talent; the consistency… not so much.  But, with all three of the above, it is what happens in Spring Training that can make or break .

Speaking of the bullpen, the aforementioned addition of Storen gives John Gibbons lots of options.  Last season’s eventual closer, Roberto Osuna, showed remarkable poise for someone only 20 years old (the youngest player in MLB).  Now he and Storen could end up as the de facto 8th and 9th inning guys.  Add in the nigh unhittable Brett Cecil in the 8th; he allowed hitters a mere .197 average last season and had a decent K/BB ratio of 5+ (from July to October it was 20… 40 K against 2 walks).  This would nicely fit with the trend of having multiple one-inning closers, one started by the Royals and continued this year by the Yankees.  Other bullpen holdovers from 2015 include Ryan Tepera, lefty side-armer Aaron Loup, Bo Schultz and Steve Delabar.  They are joined by free agent Gavin Floyd and waiver-wire pickup Joe Biagini.

Overall, the 2016 Jays are much like the 2015 version, minus workhorse Mark Buehrle and playoff-run rental David Price.  The lineup is just as strong, maybe even stronger, and it will be fun to see what Marcus Stroman can do, given a full season.  The only dismal spot is the departure of fan and media favourite Munenori Kawasaki to the Cubs organization.

6 thoughts on “State of the Squads: the Jays”