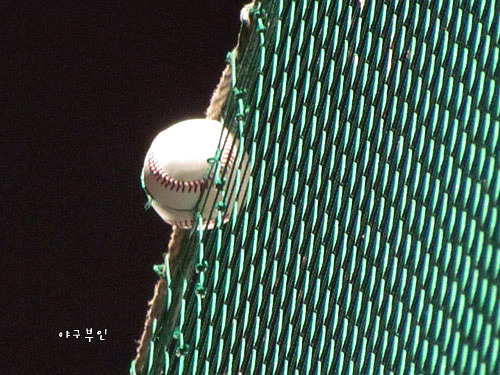 Now that MLB approves of the extended netting, in which the Minnesota Twins will be the first MLB team to extend safety nets on top of dugouts. Let’s take a look at how effective it truly is against flying Baseball bats and line drive foul balls.

An example of the nets protecting fans from a flying bat this past summer in Daegu. pic.twitter.com/YBQ0HQPyma

In the NPB league over in Japan, they also have extended netting in Baseball stadiums, haven’t paid much over their news outlets over there but I think it’s still safe for fans just like in South Korea. Also, when a foul ball is heading over to the stands, a whistle will be blown to alert the fans about the incoming Baseball in that said sitting area (same also in the KBO). Here’s an example of their extended netting below.

(Foul ball whistle here in the video below, skip to 0:11 where the whistle blow can be heard, Seibu Lions vs Orix Buffaloes game.)

Based from what I’ve seen this past season in the KBO and in the NPB, the extended netting provides added protection to the fans who’re seating behind these areas. When someone wants to sign an autograph Baseball, there’s a portion of the netting that can be open and closed… I don’t see anyone complaining about the lack of view coming from South Korean Baseball fans who’re watching their Baseball games, same also to what I can say in Japan. This extended netting definitely guarantees added safety for fans. I’m hoping that other MLB teams would also follow suit on what the Minnesota Twins are doing.