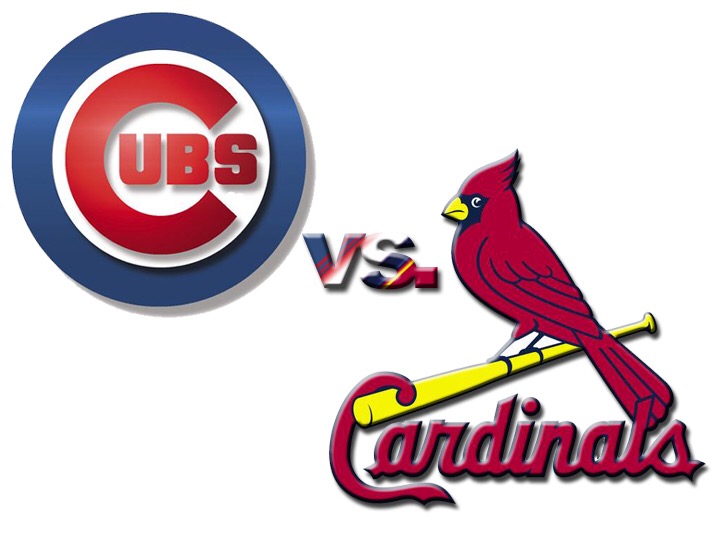 MLB.com has a fun little article that will whet your appetite for the upcoming 2016 baseball season. It’s about the simmering Cubs-Cardinals rivalry, which appears like will turn into a full boil next season.

The “rivalry” has been largely one in name prior to 2015, but the young upstart Cubs have loaded up this off-season after a successful 2015 campaign, adding Zobrist, Lackey, and much to many a Cardinals’s fan chagrin, Hayward. The Cardinals have not have as much success this off-season with their maneuvering, signing Leake, but only a damned fool counts the red birds out. This is a storied organization with a long history of success, although Fangraphs has predicted them to win only 84 games next season.

25 thoughts on “Move Over, Red Sox-Yankees”