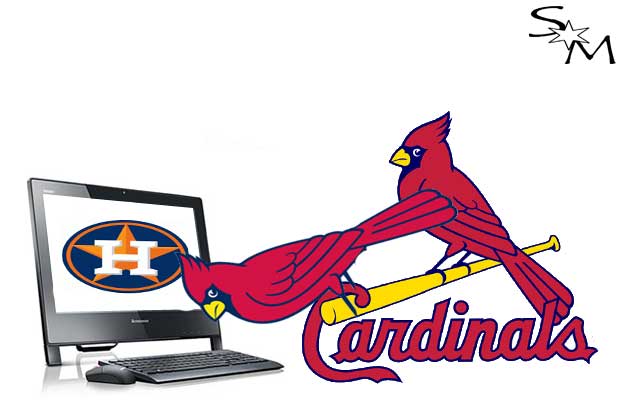 ST. LOUIS, MO—The St. Louis Cardinals, still reeling from the hacking scandal that rocked their organization and all of baseball, have been accused once again of hacking and stealing online data. This time, members of the Cardinals front office allegedly hacked into the St. Louis Public School’s main server in order to steal a relatively unknown computer database that is known to house the very essence of childhood innocence. Sources working for the school system, speaking on a condition of anonymity due to the sensitivity of the ongoing investigation, claim that at least two members of the Cardinals organization hacked their system at multiple points over New Year’s Eve weekend. The school system was closed for the Holidays during that time.

According to those sources, the hackers accessed the “Data_of_the_innocents.mdb” file on at least three separate occasions over the course of a 45-minute time period. Around that time, internal network technicians received notification that something was awry and temporarily disabled the entire network. It is believed that the innocence of 46 schoolchildren were taken before the illegal access was blocked.

“It could have been much much worse,” decried John McDonough, the lead IT Systems Analyst for St. Louis Public Schools. “Another hour [in the database] and the Cardinals would have had the innocence of every child in the greater St. Louis Metropolitan area on their hands. I can’t imagine what they could possibly do with all that innocence! Are they planning some type of séance? I don’t get it.”

A unnamed source close to the Cardinals front office claimed in a text message that the innocence of children was most often used in their system to improve fourth inning defense, run production from left-handed infielders and sometimes simply for the taste. The source further elaborated that Adam Wainwright, the organization’s longtime ace, has on at least four occasions over his career drank the innocence directly from local schoolchildren. “He’s a monster, man. He’ll take any innocence of anything not tied down with a rope.”

At the time of this writing, 38 of the 46 of children had purchased Yadier Molina jerseys. The remaining eight are now Royals fans.