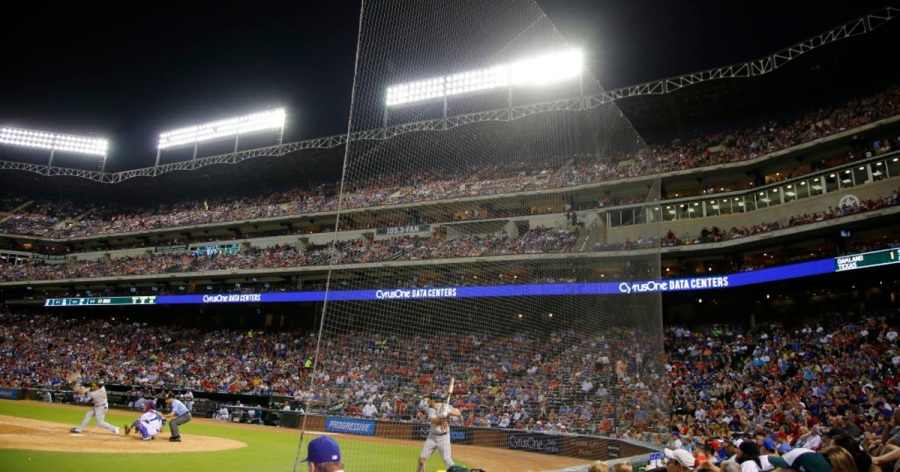 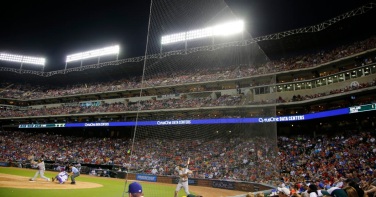 The commissioners office today took a step toward improving the safety of fans by issuing recommendations regarding netting to all 30 clubs.  Or at least they are making the appearance they are taking steps forward, because their “recommendations” are just that.  They come with zero actual new rules or directives.  Simply common sense things they want teams to maybe, possibly, consider doing, you know if you feel up it.

Of course on the flip side, the league does not own the parks, so correct me if I’m wrong, but I don’t believe, they have any actual authority here, so issuing a recommendation may be all they really can do.  Plus, as Historiophiliac pointed out, if a team does not follow these recommendations, it would look pretty poorly in any future litigation.  Either way, let’s hope that teams take these recommendations seriously and make improvements swiftly.

The recommendations — which resulted from a review that began earlier this summer — include the following:

• Clubs are encouraged to implement or maintain netting (or another effective protective screen or barrier of their choosing) that shields from line-drive foul balls all field-level seats that are located between the near ends of both dugouts (i.e., the ends of the dugouts located closest to home plate, inclusive of any adjacent camera wells) and within 70 feet of home plate. The Commissioner’s Office has retained a consultant specializing in stadium architecture and protective netting to assist interested clubs in implementing this recommendation.

• Although clubs already provide warnings to fans about the dangers posed by batted balls and bats entering the stands and the need to pay attention to the action on the field during each at-bat, the Commissioner’s Office recommends that clubs continue to explore ways to educate their fans on these issues and is providing clubs with resources to assist them in this area.

• The Commissioner’s Office will be working with the clubs and online ticketing sellers to identify ways to provide customers with additional information at the point of sale about which seats are (and are not) behind netting.

So, basically increase the length of netting down the foul lines, try to provide better warnings to fans to pay attention, (although we are unsure how to accomplish this), and give people a better understanding of where exactly their seats are when purchasing tickets, and if those seats are behind netting or not.

Manfred has the following to state on the new recommendations:

“I am confident that this recommendation will result not only in additional netting at Major League ballparks but also draw additional attention to the need for fans who make the choice not to sit behind netting to be prepared for the possibility of foul balls and bats entering the stands.”