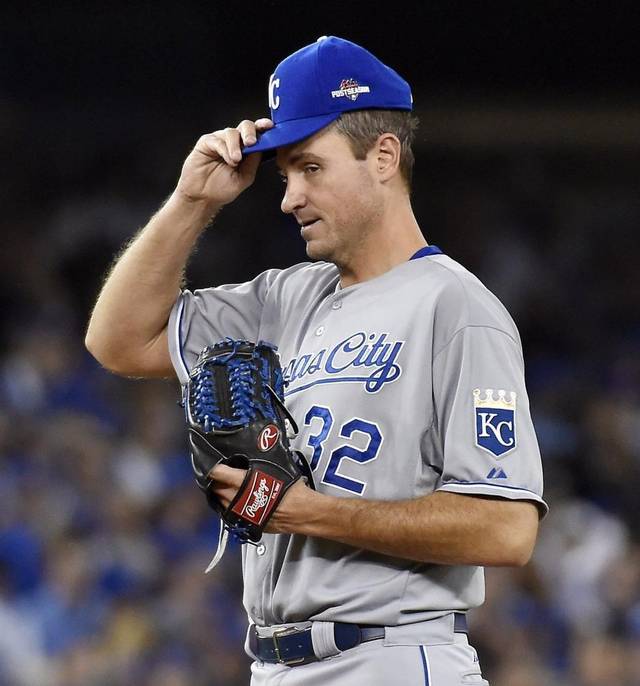 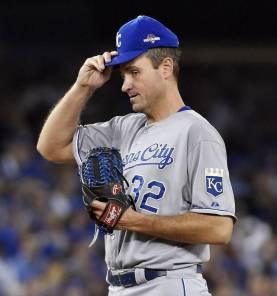 Per our favorite source, the Royals and Chris Young have come to an agreement pending a physical for a two year, 11.75M contract.  The deal represents a pretty significant pay bump from the 675K contract Young held last season, so good for him and his family.

Young is now 36, and there are plenty of reasons to be skeptical of his prospects for future success — he’s an extreme fly ball pitcher with mediocre peripherals and very little in the way of velocity. Those reasons existed before each of the last two seasons too, however, and Young succeeded despite them. Fangraphs’ Dave Cameron broke down Young’s success in a fascinating column earlier this year, noting that Young has demonstrated an ability to repeat a BABIP that is drastically better than the league average due to his extreme fly-ball tendencies and uncanny ability to induce weak contact.