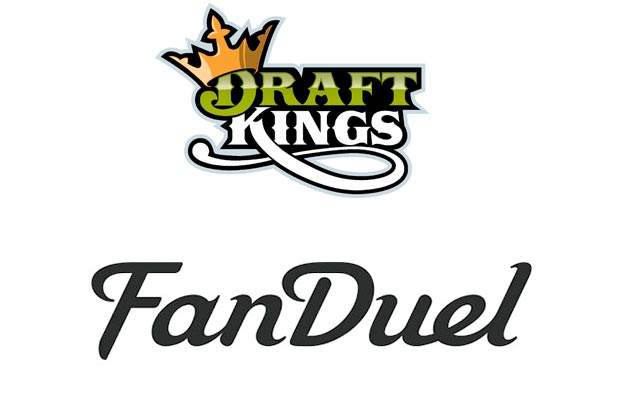 A group of mostly employees and I’m sure friends and family members of employees of FanDuel and Draft Kings started a protest today outside the offices of the New York Attorney General, Eric Schneiderman’s offices this morning, and is currently ongoing.  The numbers started with around 100 people and have swelled in upwards of 300 people.  People were chanting such fantastic slogans such as “Let us Play” and “Game of skill!”.  Because it take a lot of skill to understand that Tom Brady can throw a lot of touchdowns.

The companies estimate 500,000 daily players are in the state.

Most interesting is a handful of quotes I’ll cherry-pick from this CNN article.

One protester, a software engineer who gave her name only as Nicole, said fantasy sports is a challenge. “I like trying to solve the daily puzzle that it provides,” she said.

“I mean some people do this for a living because they consistently win because they do their research,” she said. “We pay taxes, we get 1099s for our winnings. Stop telling us how to spend our money.”

So, this is like Soduku then right?  The word jumbles?  Gambling…erm…guessing that Eli Manning is going to throw a late game interception, or that Dez Byant is going to blow his knee out in the third quarter?

The protest was organized by Fantasy Sports For All, a group that was created by leading providers to “protect the rights” of daily fantasy sports players. Some of the protesters were employees of FanDuel, which is based in New York City.

I hope you all make note of today in your calendars.  It will go down in history, right alongside the Boston Tea Party, the Civil Rights March in 1963, and Tiananmen Square.  The day that we fight for our rights to gamble online.  When in doubt.  Re-tweet.

50-50 chance based on Google Image results that the CEO of FanDuel was pretending to be a bystander.

The vast majority of protestors I have asked to talk to have declined, which is a good hint of their employment status.