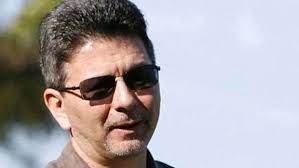 As per Rogers Sportsnet, Mark Shapiro has started his tenure as Blue Jays’ president in the right way, with minimal boat rocking — at least minimal after the unexpected and sudden departure of GM Alex Anthopoulos. Tony LaCava, the long-time Assistant General Manager, has been promoted to the GM position (at least on an interim basis) and Manager John Gibbons will be back in the dugout in 2016.

LaCava has a history with Shapiro going back to 2002, when he was the national crosschecker for the Indians and Shapiro was the GM.