I mean, for one they are from New York, and everyone from New York is completely 100% insufferable.  Do we really want to live through another off-season with bandwagon Yankees fans jumping up and down telling us how New York is the best at everything?

Plus, the Mets are kind of the team that everyone loves to kid when they are down.  If they win, we loose all those hapless Mets jokes.  After everything, should we even  root for them anyway? They tease you into thinking that maybe, just maybe this may be the year, only to fall flat on their faces.  You just can’t upset that sort of continuity.  Down with the Mets!  Four more years of LOLMets!

We’ve already covered it, but it bears repeating.  Daniel Murphy has made his views on gays quite public.  And the Westboro Baptist “Church” has decided to cling to his rise in fame.  And Murphy has decided to do and say nothing at all.

Plus, Snooki is a Mets fan:

And, if you thought Royals ownership was bad, Met’s ownership is no better.  Fred Wilpon managed to “lose” about 700 million dollars to Bernard Madoff’s Ponzi scheme, completely bankrupting the team, causing MLB to have to step in and help ensure the players and employees would get paid.  Reports later surfaced that the Wilpon family actually made about $300 million from the Madoff deal.  And in the end, remember it’s all about selling tickets.

Do you really want to root for a city that loves to make fat jokes about it’s own players?

Worst of all, they ruined the Back to the Future prediction. 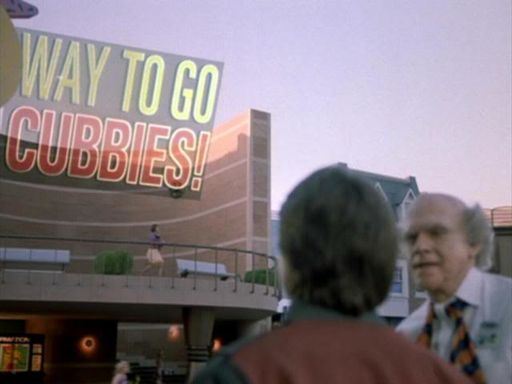 Thanks a lot Mets.

19 thoughts on “Why You Should Root Against The Mets”