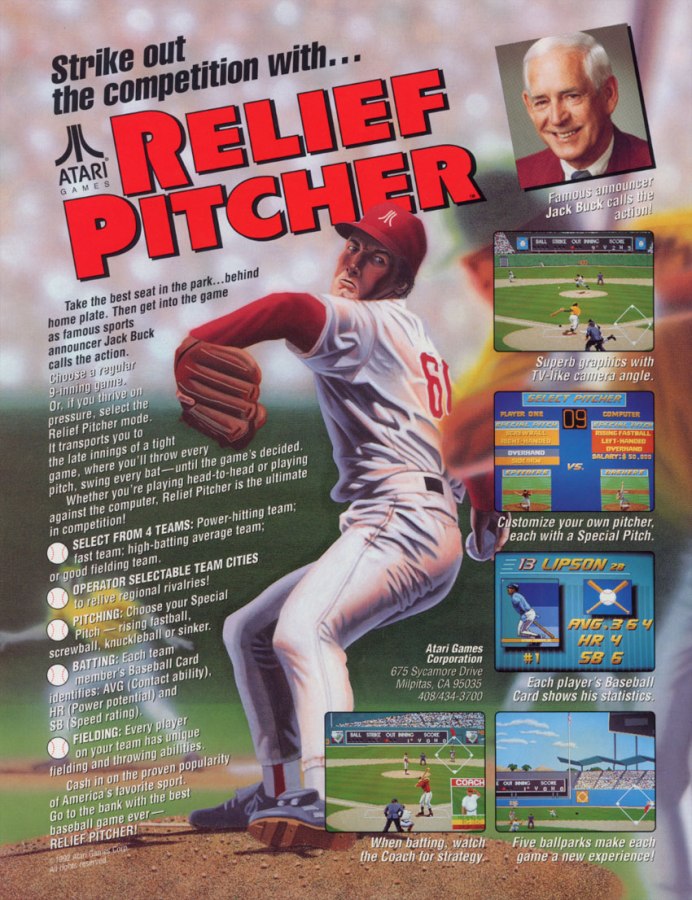 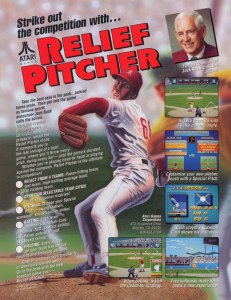 Middle relief pitching is often overlooked, and is easily the most underrated aspect of a team.  While the closers get all the glory, a lot of teams are now finding that a quality bullpen is key as starters are not lasting as long as they used to and many games are being lost in the 6th, 7th, and 8th innings.  Just ask Matt Williams!

With all that said, Sporting News has an interesting article ranking relief pitchers.  (Be warned it’s in slide show presentation.)

We have a great statistic to help us determine which players have contributed to their team’s success the most: Win Probability Added (WPA).

At every moment in a game, each team has a certain probability of winning (formed as a percentage out of 100). Each subsequent play, be it a strikeout or a home run, affects the win expectancy, either slightly or drastically. These changes in win expectancy are assigned to batters and pitchers and then grouped for each game and season. Each batter and pitcher accrues totals for all of the positive plays in which they contributed (WPA+) along with a separate total for all of the negative value plays (WPA-). The difference between the two (WPA) is where our greatest interest lies.

To be clear, this statistic does not tell us which pitchers pitched the best during this season or who has the most true talent. This is strictly about contributions affecting the wins and losses of a team. Results in high leverage situations are consequently weighted much higher as they greatly affect win expectancy, while performances in blowouts, which do little to change results of games, are largely discounted.

The list does leave a little to be desired.  I was actually shocked to see that my favorite mid relief pitcherlayer wasn’t on it.